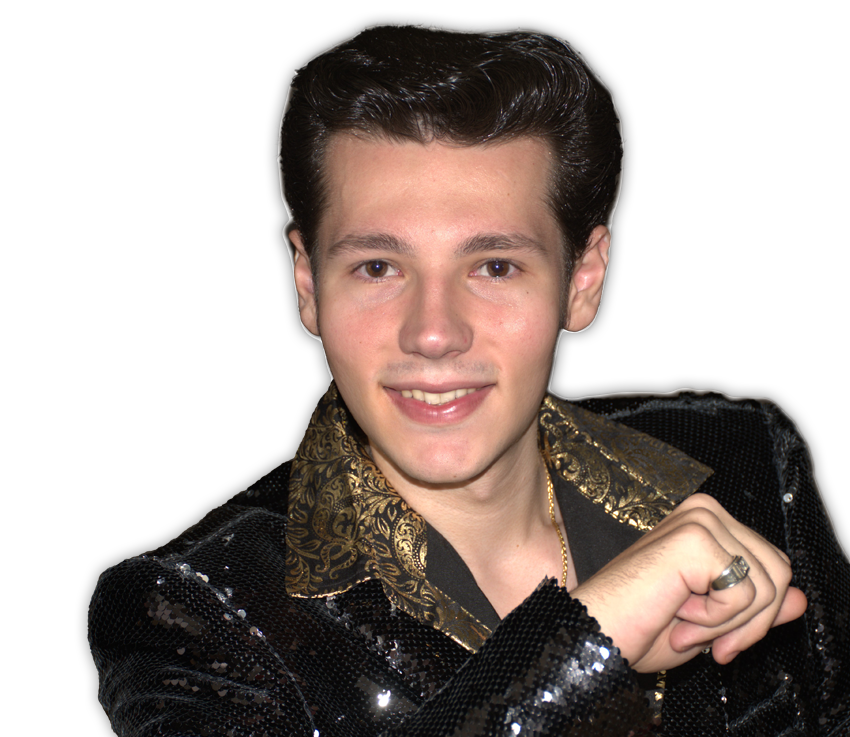 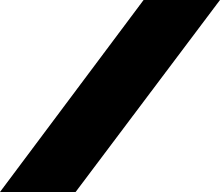 PETER LEMONGELLO, JR. is the most explosive and exciting singer-dancer-performer to emerge in 40 years!

PETER JR. has appeared on American Idol and the PBS My Music Special “Doo Wop Generations”. He also appeared in person with the world famous Four Tops at the Hard Rock Hotel & Casino in Atlantic City. He has sung lead with the Crests, and shared stages with The Temptations, Chubby Checker, Lloyd Price, and several groups that are inductees in “The Rock and Roll Hall of Fame”.

His famous father, PETER LEMONGELLO was the first to sell over one million albums on television which started a new era in music videos (MTV & INFER-MERCIALS). He appeared over 25 times on The Johnny Carson Tonight Show, Merv Griffin, Mike Douglas, Saturday Night Live, The Dinah Shore Show, and The NBC Today Show. 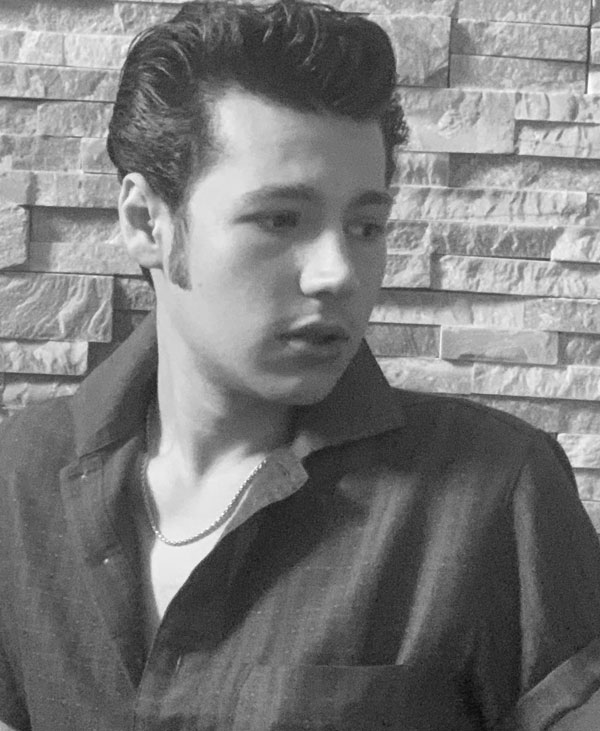 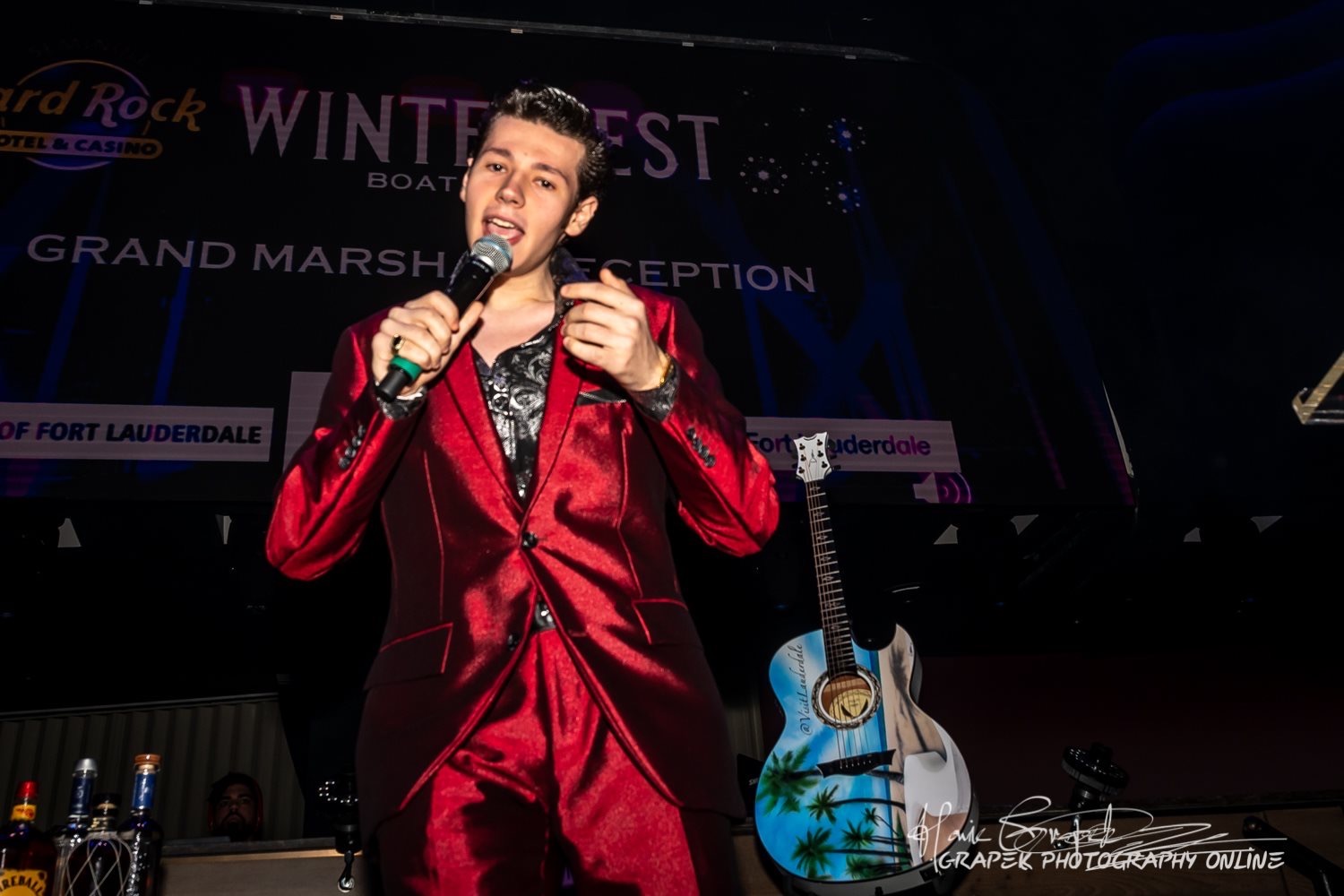 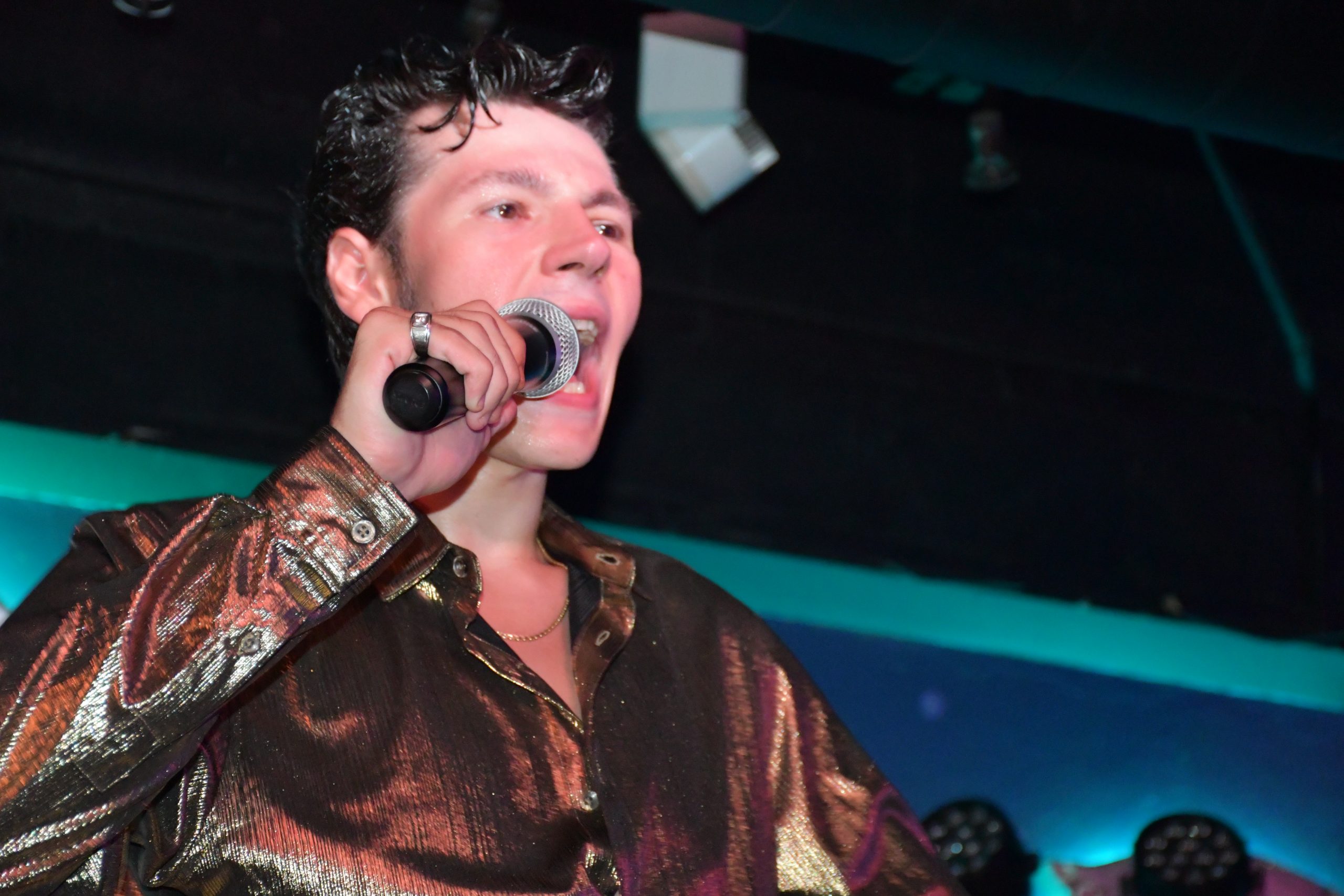 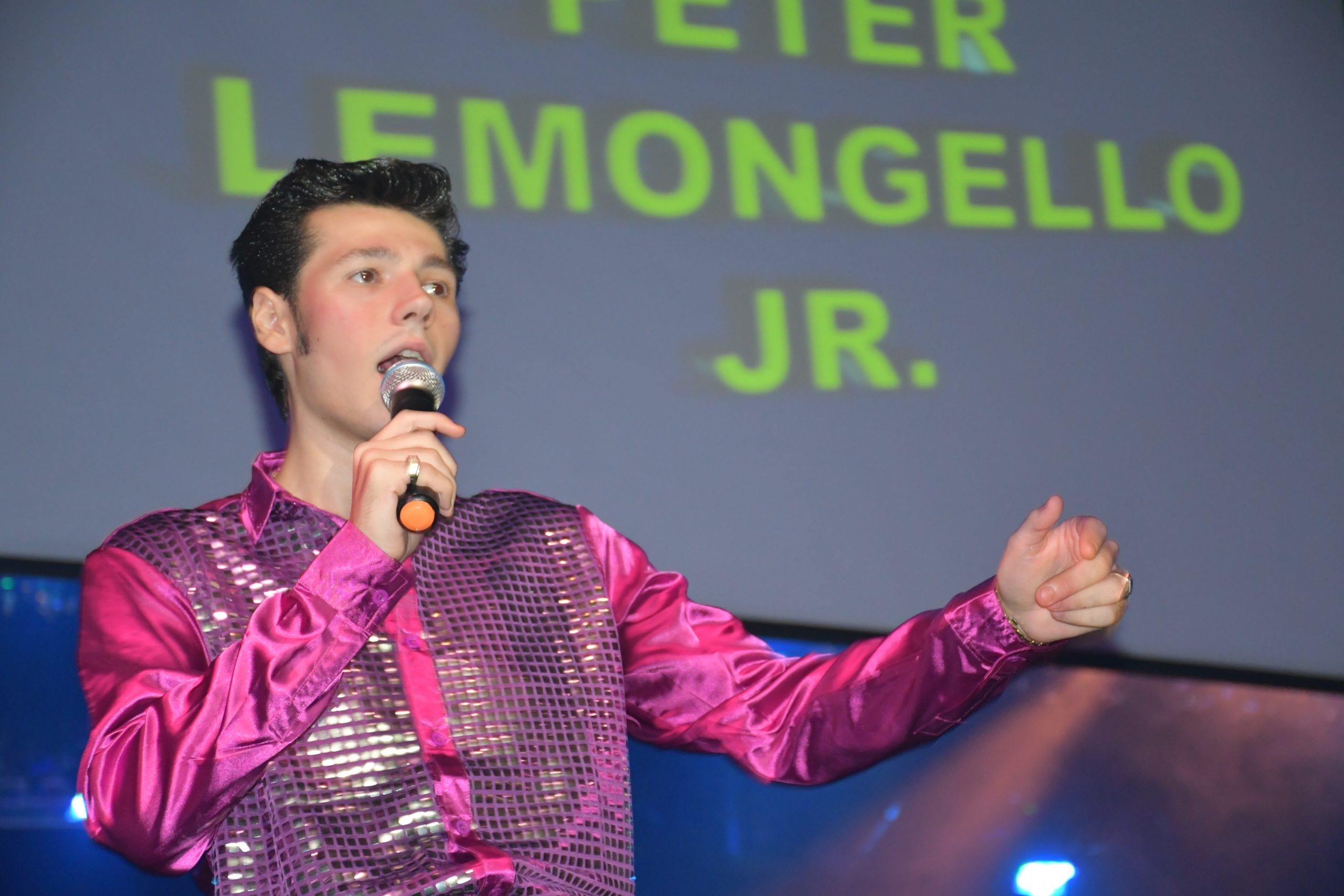